Valletta is it real(t)y booming?

Valletta is it real(t)y booming?

Valletta, a Unesco world heritage city, is currently experiencing a rejuvenation becoming a refined cultural capital where one is able to socialise, work, study, and live in the footsteps of the Knights of St John. In terms of residential experience, Valletta is turning into a lifestyle destination such as Portomaso, Tigne Point, and others, though in this case it is not led by a corporate structure but a number of small investors buying property into the area, renovating the property and either using it as their personal accommodation or leasing it on a short or long let basis. This increased positive property market outlook for Valletta can be witnessed by the number of estate agencies having set-up shop in the area including Dhalia, Citypro, Locations Valletta, Perry and others. 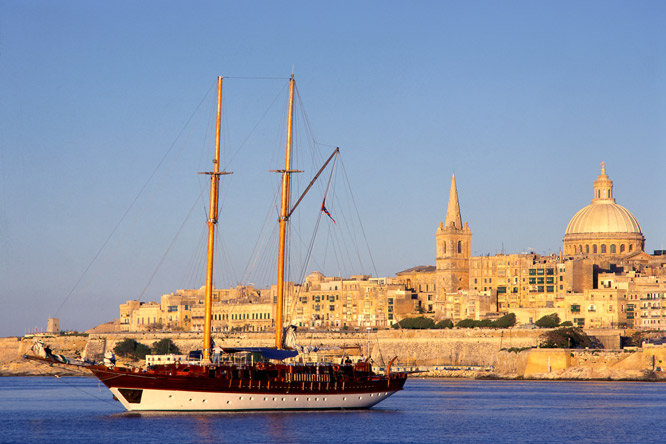 One of the major factors affecting the increased belief in the potential for Valletta is its nomination as the European Capital of Culture for 2018 in partnership with the Dutch city of Leeuwarden.

The Government is using the nomination to develop the city’s cultural policy and ensure that this initiative lives up to the population’s expectations.

MEPA recently issued a consultation document for the area including Strait Street and the Old Civil Abattoir (Biccerija) in order to take into account the Government’s Valletta 2018 European Capital of Culture vision. Strait Street is to be developed as the city’s entertainment hub with a mix of restaurants and bars. In addition the old abattoir has been identified as being ideal for a ‘hub’ of activity bridging commercial, industrial and residential uses.

Many public buildings are currently being restored and the capital’s buildings are beginning to have a white glean when walking through the city under the midday sun.

The much talked about City Gate project adds a touch of modernity to the baroque city by a world acclaimed architect Renzo Piano, this project is expected to cost over €80 million (source: Malta Today).

Valletta’s Upper Fort St Elmo has recently been renovated at a cost of €15.5 million (Source: Times of Malta). This will assist to bring further activity to the lower part of Valletta.

The MTA views Valletta as a well-placed off-peak destination where emphasis is placed on urban/cultural activities over coastal offerings. Through such an offering tourists are able to enjoy elements of the Maltese lifestyle experience and thus further integrate into the country’s fabric.

Valletta provides a family friendly pedestrianised environment with a host of entertainment options including cinema, sight-seeing, and other activities which are all within walking distance.

Should one walk around Valletta they may note that a number of properties look abandoned and in a dilapidated state and they will be correct in such an assumption for the NSO states in the 2011 Census that in Valletta, the proportion of dwellings in a good state of repair was the lowest one recorded (41.4 per cent), while the proportion of dwellings in need of serious repairs or in a dilapidated form was the second largest (14.7 per cent), following Mdina (22.2 per cent).

The census continues that 32% of the dwelling stock in Valletta is completely vacant as opposed to the national average of 18%. Census data shows that the highest population recorded in Valletta was in 1911 at 23,006 whereby in 2011 the population stood at 5,748.

One of better indicators of the belief in Valletta as a viable city is the level of private investment being directed into the Capital. This can be seen through the number of hotels, restaurants, and private properties being renovated by individuals and companies.

As stated in the Times of Malta there are currently 11 hotel applications for small hotels in Valletta in relation to a change of use into guesthouses or boutique hotels.

A large number of individuals and companies are considering investing in Valletta as a rental investment, in order to tap both the short-let and long-let market.

Many of the properties being purchased are in a dilapidated state in need of a total overhaul including structural works, plumbing, electrics and other considerations. Further complicating matters to purchase a property in Valletta is that they tend to be owned by multiple parties, often prolonging the property purchase negotiations.

As a property manager I receive a number of enquiries based on how to maximise the earnings of the residential rental units. The defining point for the majority of Valletta property owners is that they believe in Valletta as a lifestyle concept and want to be part of the city’s re-vitalisation.

In order to maximise the property’s earnings as a property manager I analyse a number of market specifics including but not exclusive to the property’s location, and unique features in order to assess whether to place the Property on a short-let, long-let, shared accommodation or a mixture of such strategies to ensure that the owner’s property potential earnings are maximised. 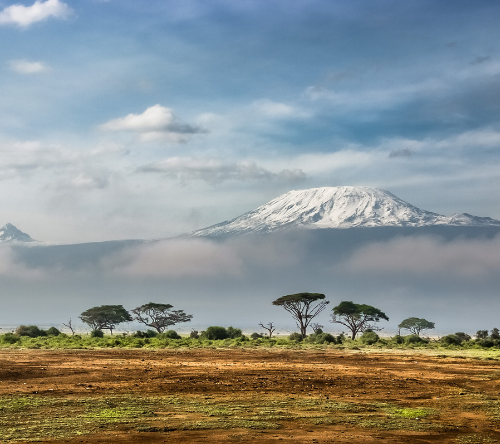 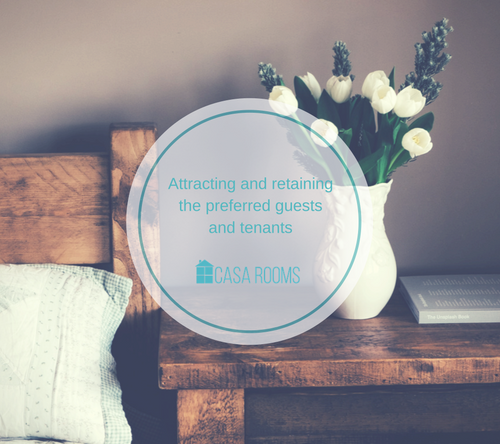 Attracting and retaining the…